More than 1,200 police officers from across the county assisted with the cordons needed to secure the areas suspected of contamination and in June, a decision was made to replace many of the police officers with security staff.

A Defra spokesperson said to a local newspaper: “As of 4 June, security guards will start to replace the police officers deployed at some of the cordoned sites around Salisbury, where clean-up work is taking place. This is to allow local police officers and those who have volunteered from around the country to return to their normal duties.” Visiting Salisbury, Philip Ingram found that the police, private security, partnership was working very well and the professionalism of everyone was reflected in the engagement and respect shown by the local people.

However, if we look at where Sergi Skripal and his daughter Yulia collapsed from the effects of Novichok or where they could have collapsed, it could easily have been an SIA licensed security guard the Maltings or the Mill Pub or Zizzi restaurant who was first on the scene. Now we have security guards protecting sites potentially contaminated with deadly nerve agents. Has the time now come for more novel threats to be briefed to all licensed staff and should this be part of a continuous training regime? 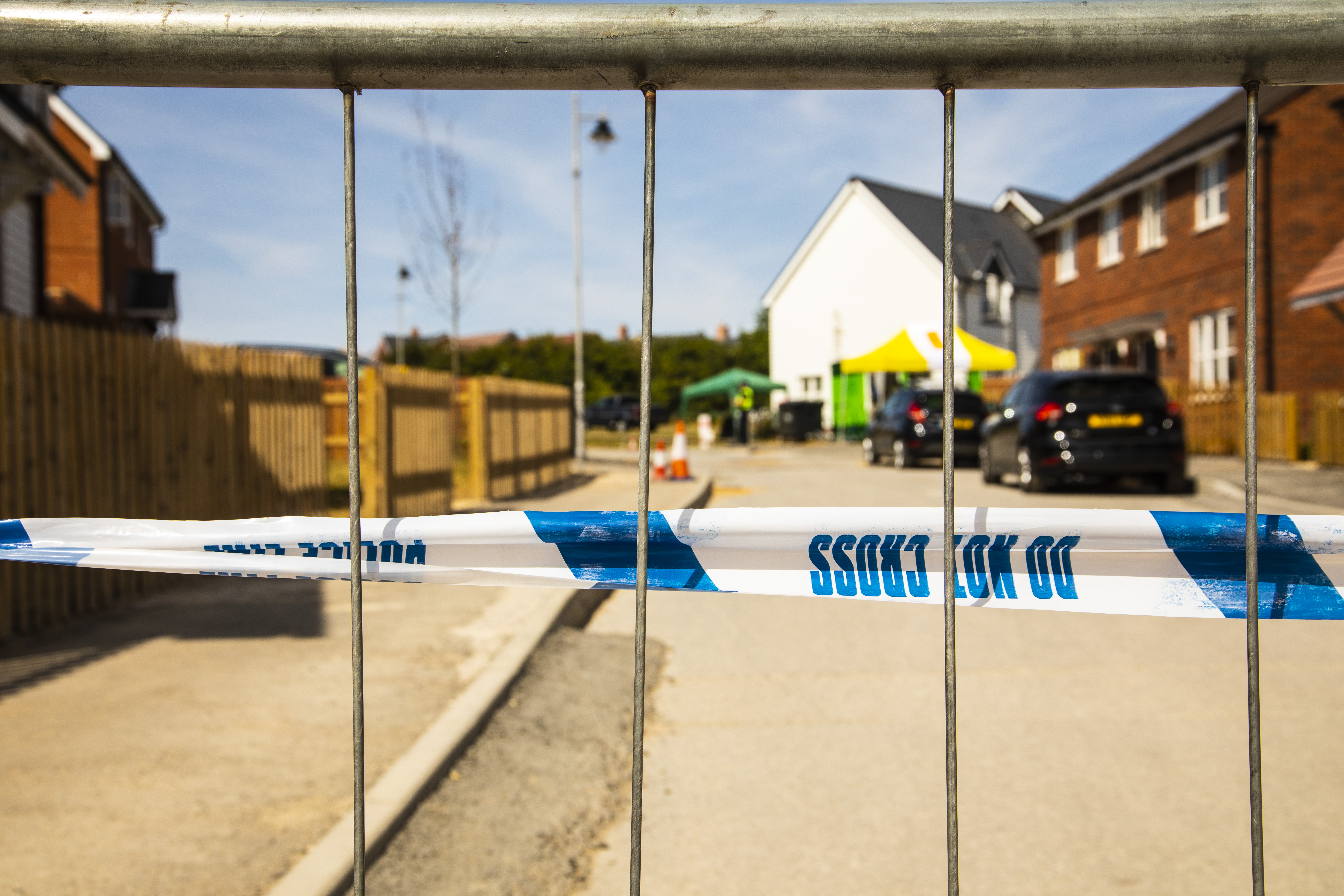 Fraser Kennedy, Director of Mitigation and Training with Ultimate Security, said, “A clear and concise overview of how to identify the effects of a Nerve Agent at the earliest opportunity would be warmly welcomed. Couple this with what to do in such an event to help protect oneself and others and I think we would have a very useful training resource. It’s important not to ‘scaremonger’ and this may well be an isolated incident, but we will be increasing our staff’s awareness just to be on the safe side.”

So, what are Nerve Agents and what should staff be aware of?

Nerve agents are a very specific set of agents in that work by inhibiting the enzyme acetylcholinesterase. It is the ‘off’ switch for all nerves in the body.

When a nerve receives a stimulus, it triggers a signal along its length until it comes to the joint with another nerve, this is called a synapse. To transmit the signal across the synapse a transmitter chemical called acetylcholine is released and then once transmitted the acetylcholine is ‘turned off’ by acetylcholinesterase. If you can’t turn it off, the nerve keeps firing and the nervous system throughout the body is destroyed.

There are 3 general groups of nerve agents. Some of the first agents to be developed were developed by the Nazi’s just before and during the second world war and were given the designator ‘G’ for German. The most common we have heard of as it was used in Syria, is Sarin (GB). The man credited with their development was Dr Gerhard Schrader who had been working on pesticides when he realised the power of what he had developed.

It was the British in1954 who first synthesized O-ethyl S-(2-diisopropylaminoethyl) methylphosphonothioate, the scientific name for what the Americans designated VX.  The ‘V’ agents are at least 10 times more toxic than the most common ‘G’ agent, Sarin (GB).  One of the characteristics of the ‘V’ agents is that they were much less volatile than the ‘G’ agents and were therefore considered persistent agents, able to contaminate an area or individual for longer and not reliant on inhalation, they could be absorbed through the skin.

The final group are what the Prime Minister Teresa may referred to in in the House of Commons as Novichok. Novichok agents were invented by the Russians probably in the 1980’s, but research could have been earlier.  They were designed to be more powerful than VX, to be undetectable using standard NATO chemical detection equipment, to defeat NATO chemical protective gear and to be safer to handle.  We saw military personnel deployed into Salisbury wearing additional protective suits over their standard military issue ones.

Novichok agents are designed to be very persistent, this means that inhalation is not the primary route of exposure.  Contact with the skin, and with them being significantly more toxic than VX, in the minutest quantity, is the primary exposure route.

So, what are the symptoms that should be looked out for? When an individual is exposed to low amounts of a nerve agent of any type, the initial symptoms are a runny nose, contraction of the pupils, deterioration of visual accommodation, headache, slurred speech, nausea, hallucinations, pronounced chest pains, involuntary defecation and urination and an increase in the production of saliva.

At higher doses, these symptoms are more pronounced. Coughing and breathing problems also begin to occur. The individual then may begin to go into convulsions possibly progressing to coma or death. At even higher doses, an exposed individual would almost immediately go into convulsions and die from suffocation because of the simultaneous shut-down of the nervous and respiratory systems.

Given the Salisbury attack, and the subsequent contamination of Dawn Sturgess and Charlie Rowley the time has come to improve front line staff awareness and training. This should include an awareness of what these horrific threats are and how to identify them, as speed of response of the correct first responders and possible specialist capabilities are the only way to ensure any casualties have the best chance of survival and the public have the best chance of avoiding contamination.

The key is not to ‘scaremonger’ but to inform and it is horrific that we must now consider additional awareness training for frontline security staff. 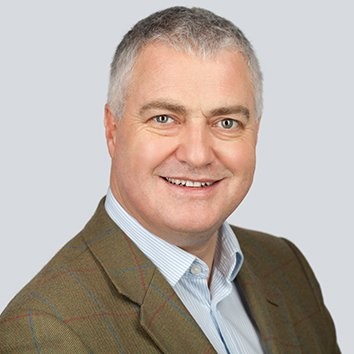 Philip Ingram is an internationally respected defence and security journalist and consultant. Building on a long and distinguished military career, retiring as a full Colonel, after performing intelligence, counter-intelligence, security officer and planning roles, whilst on active service.
He is also the man behind the rapidly expanding, and highly regarded, media company, Grey Hare Media.
Philip is a strategic thinker and recognised subject matter expert on issues of international security, defence and intelligence related, global political events…..