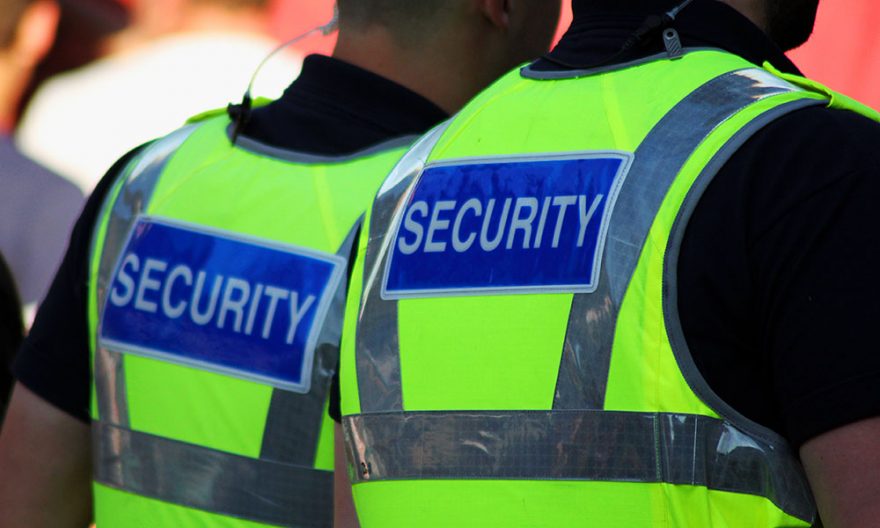 Throughout the years, I have heard many stories of people’s struggles as they strive to climb the corporate ladder. Some have managed to soar rather quickly; others have battled for many years. Is ambition something that is encouraged or suppressed?

A few years ago, I was talking to a marine who had recently left the Royal Navy. He had approached me as he was unable to find work. So I went over his CV, did a mock interview to see if there was anywhere that he was potentially doing wrong. I could not find anything. So, I began asking some of the Security Managers that I knew. “Would you hire ex-military?” …4 out of the 5 said that they would not. When questioned, they responded the same, that they would go for their jobs. So would not hire someone that could be a threat to their position. I was extremely shocked by their responses. As personally I believe in giving everyone a chance. If you are doing your job correctly, then there’s no reason to feel threatened. The opposite, hiring someone who could grow with you, maybe even teach you, push you to become a better manager. Look at what someone with that experience could add to the team. We cannot punish people because of our own insecurities.

I view a team as if it were a clock. In order for a clock to run smoothly, it has many cogs in the background, each piece being a different size, shape, unique. By working together, as one, the cogs slide into place and the clock works. However, if one cog goes against another, then time will stand still. No matter how big or small that cog is, it is just as important as the others to keep things running. Which could be said for a business, whether a CEO or a cleaner, receptionist, you name it, without one of those people, that business would not run as smoothly as it could.

So why do people with ambition seem to be endlessly firefighting? Is that what it takes to become who you wish to be? Countless companies fill their employees with false hope, “If you reach this target, you will get a raise”, “If you fix the issues on one site, you will be up for promotion” … the list goes on. For years, people will keep pushing themselves on these false promises until eventually that ambition dies. They feel used, become resentful, leave that company, maybe even the industry. To find something that no longer makes them feel lost. Some may say of those people that they did not have what it takes, but is it not a manager’s role to guide, to build their team, to help them on their path to wherever that may be.

In life, I understand all too well, that you have to fight for what you want. But maybe that battle does not have to be so harsh. If more companies embraced the “We promote from within” and actually developed their team. I feel confident in saying, that nearly everyone that has risen through the ranks, will have felt used at one time. Is it not time that culture changed?

Ambition can be terrifying. You can push and push to get to where you want to be, then when you finally get there, rather rapidly, you may want the next step. So you begin your next challenge. Even now, after years of a lot of blood, sweat and tears, I cannot believe that I am a manager. And I still look at the signature footer of my emails sometimes in wonder. I do not feel any different as to when I was an officer, yet I do feel more fulfilled.

It is up to the individual if their ambition pushes them forward or holds them back. My advice would simply be this. It is your life, so be who you want to be. If you want to have your own company, then do it, learn, grow, be patient. If you want to change industry, then do it. Do not wait for your dreams to come to you, create them now. 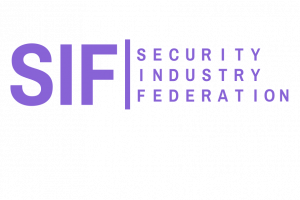 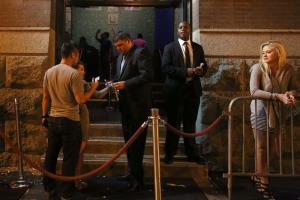 7 Reasons Why You Should Consider Working in the Security Industry

About the Author: Gina Lawrence

I started as an officer and worked my way up to Contracts manager. Having worked in various branches in the industry. In my spare time, I also write fantasy/historical novels.