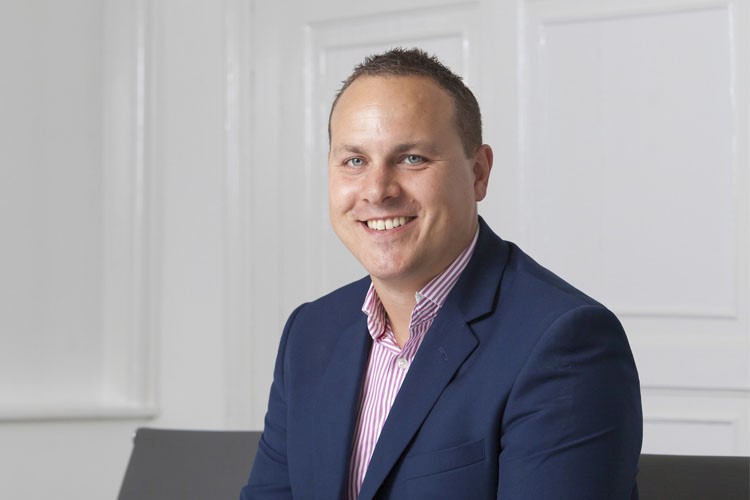 The police and councils will always be held under scrutiny for how they prioritise protecting the public, and for how and where they allocate supporting resources. Despite this, currently, both face resource challenges amid a landscape where total recordable crime has increased 18%; according to the Office for National Statistics (ONS), from December 2019 to December 2021. The majority of this rise was driven by a 54% increase in fraud and computer misuse offences. During this period, the police recorded 1.5 million incidents of anti-social behaviour (ASB) – and 24% of adults experienced or witnessed an ASB incident. More worrying is that 93% of ASB incidents were not reported to the police.

Communities, therefore, have their work cut out for them to improve how they manage ASB. This begs a question for some about what constitutes ASB and whose responsibility it is to deal with? Sure, it is key that the police are involved – but is this a good use of policing resource? How can the police and councils manage these kinds of low impact, high volume offences better? Dyl Kurpil, Managing Director, District Enforcement explains how a multi-agency approach can benefit police, local authorities and the public.

Anti-social behaviour is typically defined by the Antisocial Behaviour Act 2003: “Behaviour by a person which causes, or is likely to cause, harassment, alarm or distress to persons not of the same household as the person.” This includes a wide variety of offences. It ranges from rowdy or inconsiderate behaviour; to littering; drugs paraphernalia; animal problems; street drinking; prostitution-related activities; nuisance noise; begging; and abandoned vehicles, along with nuisance or inappropriate vehicles. The list is almost endless. The police, practically, doesn’t have enough resource to deal with these offences.

Therefore, in efforts to reduce ASB, power has been devolved to Local Authorities. The Environmental Protection Act provides councils powers to deal with fly-tipping, waste disposal, duty of care and littering; the Town and Country Planning Act faces up to fly-posting; the Antisocial Behaviour Act challenges graffiti & disorder; and the Anti-Social Behaviour Crime and Policing Act enables councils to create and enforce Public Space Protection Orders (PSPO), Community Protection Notices and Civil Injunctions. But, the challenge for councils is that they are under-resourced with increasing (and competing) priorities. One answer to this problem is to delegate powers of enforcement to an appropriate third-party, and recover the cost of the service from the offenders, not the public purse.

These organisations can benefit councils, the police, and society in several ways. As enforcement officers patrol towns and greenspaces, with the authority to enforce PSPOs, they can educate the public and deliver restorative justice through issuing Fixed Penalty Notices (FPNs) for some offences. These teams manage the paperwork, and so the police can spend time elsewhere accordingly. There is also the deterrent effect to consider. Visible uniformed enforcement officers patrolling a community are generally known to reduce offences, especially opportunistic crime. They can help reduce littering, dog fouling, fly-tipping – ultimately, a plethora of low impact, high volume offences.

Information sharing can be encouraged too. With enforcement teams patrolling, they can act as eyes and ears for the police. Multi-agency hubs can be formed and wider societal issues can be dealt with. The homeless can be better cared for; people on warrant for arrest can be more easily identified; or support can be provided to frequent ASB offenders, preventing their lives from spiralling into worse behaviours. Solving these issues collaboratively, with a suitable enforcement plan, approved of by the police and council, can only benefit society, towns and the council. Should the police really spend their time on managing litter and other low impact offences, or should that function be outsourced? 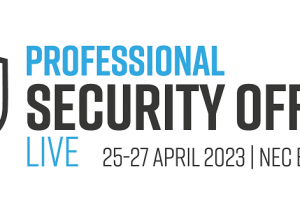