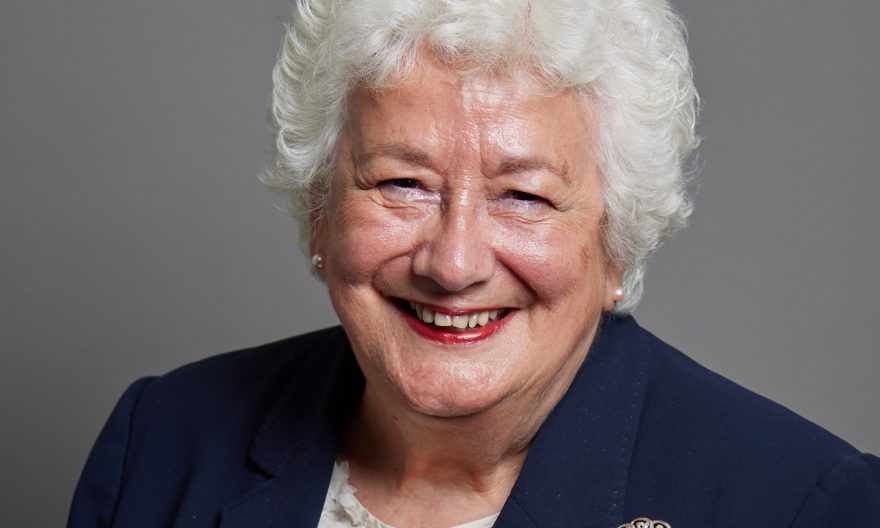 It with a great deal of pleasure and price that we can announce that Baroness Angela Harris of Richmond DL has joined the Advisory Board of IFPO UK and Ireland.

Baroness Harris was born in Lancashire in 1944, the daughter of an Anglican clergyman. She attended what is now the University of West London then became an air stewardess before marrying and having a son.

She divorced, then re-married and moved to North Yorkshire where she quickly became a Town Councillor, then District Councillor and finally a County Councillor. She was Mayor of her Town, Chair of her District and was the first woman to chair her County Council.

She joined the Police Authority of NYCC in 1981 and in 1994 became chair and also deputy chair of the Association of Police Authorities until 2001. She was a Magistrate for 16 years and chaired an Advisory Board.

She became a member of the House of Lords in 1999 taking on the Policing brief for her Party (the Liberal Democrats).  She was also a front-bench spokesperson on Northern Ireland – concentrating on policing issues.

IFPO UK is a not-for-profit, professional membership association which provides professional learning opportunities for security practitioners, to impart the knowledge, skills, and competencies required to maximize job performance and enhance career potential.   The UK website, www.IFPO.UK,  was launched in July 2020.  The UK Director is Mike Hurst CPP and he is supported by an Advisory Board of experienced security professionals.

The International Foundation for Protection Officers was established in 1988 in Canada by Ron Minion, a former member of the Royal Canadian Mounted Police and owner of a large Canadian contract business.  He served as its Executive Director until 1992, and was succeeded by Sandi Davies, who has held the office since then.

IFPO has members in 68 countries and has security professionals in 56 countries studying its educational programs. 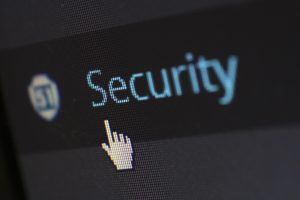