I was walking past Charing Cross Station this morning, a major police response to an incident inside the station was underway. More units were arriving and forcing their way through traffic. I took a quick video before getting out of dodge and posted it to Twitter on the bus on the way home and thought no more of it.

When I got indoors I logged in and found that the video was getting thousands of views and news outlets and journalists were asking for permission to use it.

We’ve detained a man under the Mental Health Act after he claimed to have a bomb at Charing Cross station, London. He was searched by specialist officers and no bomb or weapon was found.

Security Concern: Smart Bots Are All Around the Web 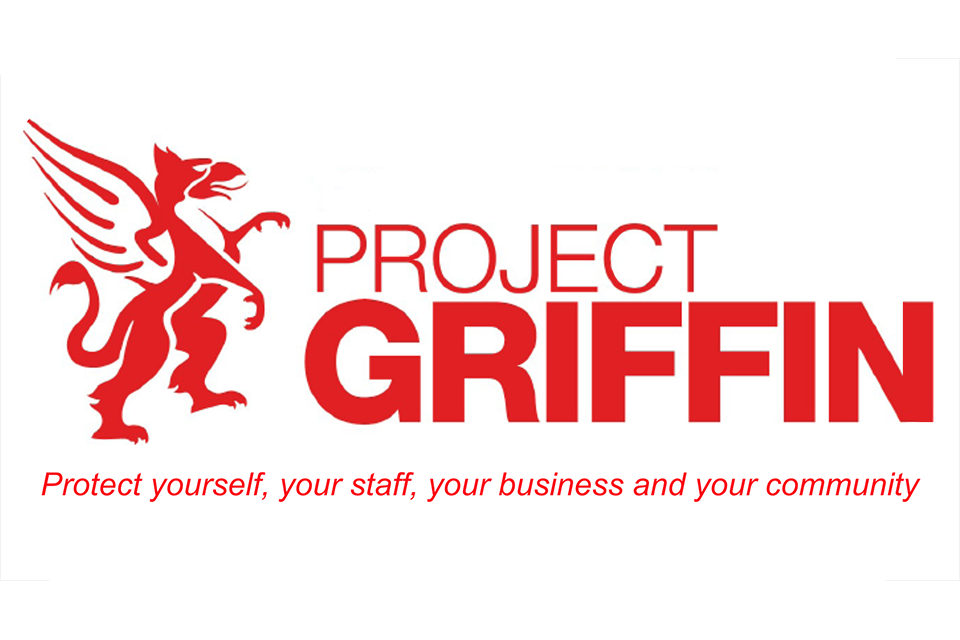