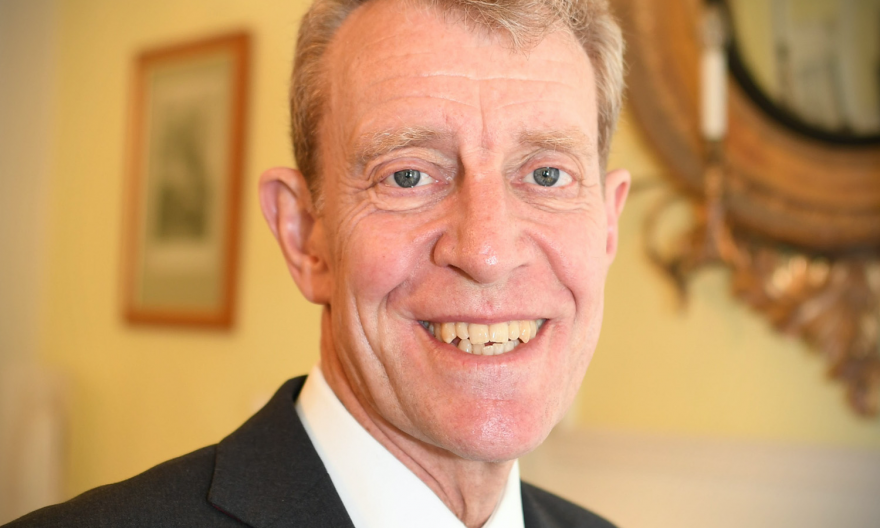 Chris Nickols CB CBE DL has been named Chairman of Corps Security. He has been on the board as a Non-Executive Director since March 2020 and was a shareholder Trustee for the seven years before that.

Nickols completed a full career in the Royal Air Force, commanding at all levels and gaining extensive experience in security operations and public sector governance at the highest board levels. In his final role he was Chief of Defence Intelligence – Ministry of Defence. In this high-ranking role, he acted as one of the principal intelligence advisors to the UK government. He was also the leader of international and UK national intelligence collaboration and relationships and was responsible for security and management of some of the UK’s most sensitive sites.

Nickols’ appointment follows that of Fiona Strens, Professor of Practice on Security & Resilience at the University of Strathclyde, who joined the board as a Non-Executive Director earlier this month.

Chris Nickols said: “I am delighted to be heading up the Corps Security board after almost 10  years supporting the organisation. I hope that my deep understanding of threat assessment, as well as physical and technical security, will continue to bring value to Corps and its customers.”

Mike Bullock, CEO of Corps Security commented: “I’m very pleased that Chris Nickols has taken on the chairmanship of our board. His broad knowledge and experience of the security sector and military veterans will continue to be invaluable to us.”

The Corps of Commissionaires Management Limited, now Corps Security, is a certified social enterprise that was initially created to provide employment for ex-servicemen on return from the Crimean War. Corps Security is the only major social enterprise security provider in the UK and has been providing dedicated security services for over 160 years. Services include manned guarding, electronic solutions, state-of-the-art monitoring and security reviews and consultancy all tailored to ensure the safety of property, assets and people.