Artificial intelligence (AI) and machine learning technologies have reached an unprecedented level of sophistication over time. Whereas they are intended for benign use, cybercrooks have jumped on the hype train to weaponize them on a large scale. Bots that emulate humans are the driving force of complex and unnervingly effective cybercrime vectors nowadays.

The use cases dominating the shady side of this technical process fit the mold of web fraud at its worst. As per the recent findings of Radware analysts, more than 60% of malicious bots zeroing in on authentication pages can impersonate legitimate users. To top it off, 57.5% of bots targeting checkout pages on e-commerce sites emulate human activity to execute carding frauds. In addition to all other threats and risks, organizations of all sizes have to also learn how to deal with smart bots.

Experts single out four distinct milestones in the evolution of dodgy bots. The latest two generations have paved the way for bots that imitate humans. In particular, the ones representing the third generation leverage full-blown web browsing environments to pass themselves off as humans using Safari, Google Chrome, or Mozilla Firefox. They exhibit true-to-life user interaction, including keystrokes and mouse movements.

The bots representing generation four take it up a notch by pulling off different types of cybercriminal activities in addition to emulating regular web surfing patterns. These entities have advanced AI capabilities and efficiently conduct contextual analysis to determine relevant causal relations between events.

The growing complexity of present-day bots poses a serious hurdle to identifying and thwarting the security perils proactively. To keep up with this evolution, the enterprise sector needs to deploy more reliable mechanisms that will detect and stop such attacks in their tracks. The mainstream defenses such as CAPTCHA-based human verification and systems that revolve around the classic IP analysis aren’t effective enough to dodge the latest two generations of bots.

Attacks with Human-Like Bots at Their Core

OWASP has given the industry a heads-up about three most common bot attack vectors aimed at orchestrating Internet frauds.

Carding. Also known as credit card stuffing, this scheme involves iterative attempts to mishandle stolen credit card information. Its ultimate goal is to find out which illegally obtained card numbers and authentication details match so that a fraudulent purchase can be performed.

In the aftermath of a carding attack, a victim’s balance is drained and even a debt may occur. Merchants that allow such transactions to get through may face reputational risks down the road. Furthermore, these attacks typically entail chargeback requests from victims, and therefore businesses will have to deal with penalties that impact their well-being.

Account compromise. Credential cracking is one of the main knockoffs of this cybercrime model. Its logic is to figure out a specific user’s login credentials by entering multiple different combinations of usernames and passwords.

Another type, referred to as credential stuffing, aims to check the validity of previously pilfered credentials via login attempts performed on a large scale. The fundamental difference between the two is that the latter doesn’t target a particular person or organization – instead, it’s a mass technique that works indiscriminately in terms of the intended victims.

Enrolling phony accounts. The name is self-explanatory: this is an attack in which criminals create new dummy online accounts. Bots play a central role in this process by automatically filling out profile information similarly to how the average person does it. Once the bogus accounts are spawned, malefactors harness them for foul play such as malware spreading, malicious spamming, money laundering, and pseudo-surveys.

These sketchy activities backed by bots, on the one hand, and cyber-attacks executed by humans, on the other hand, manifest themselves in a very similar way. For instance, in an account compromise scenario, the usual giveaways include numerous recurrent attempts to authenticate using different usernames and passwords from the same IP address and a spike in account takeover reports.

When it comes to creating phony accounts, the symptoms bear a strong resemblance to the shenanigans of so-called “hacktivists” who are trying to influence other people’s political biases or criticize well-known individuals’ sentiment regarding sensitive subjects. This chicanery used to be the prerogative of real people only, and now it’s also doable by bots.

In the case of carding, the telltale sign of the attack is a series of failed attempts to use a credit card. This is reminiscent of a seasoned hacker trying to gain unauthorized access to someone else’s account.

Security professionals are increasingly alerting end uses and businesses to the rapidly evolving ecosystem of intelligent bots. The possible dubious applications of this technology range from perpetrating financial scams to changing the public opinion. Another disconcerting thing is that this phenomenon is highly complex. Therefore, it can only be thwarted by means of equally complex solutions. Simply blacklisting suspicious IPs is a futile tactic these days.

The good news is, there is no need to reinvent the wheel as plenty of techniques for preventing bot attacks are readily available. A few worthwhile mechanisms include two-factor authentication (2FA), browser validation, advanced API monitoring, and device fingerprinting. The caveat is that a combo of these instruments can be too cumbersome to implement at the same time.

With that said, the security industry badly needs one-size-fits-all tools that will fill the void in this niche. Wicked bots can retry their raids non-stop, which means that the most viable response is to mastermind something effective enough to keep up with this incessant activity.

As if these risks weren’t enough, the fact that smart bots have matured significantly is an extra concern. However, cybercrime capitalizing on these predatory tools isn’t as unbearable as it may appear. A well-balanced mix of conventional anti-bot methods and systems powered by the machine learning technology should fend off these electronic assaults successfully. 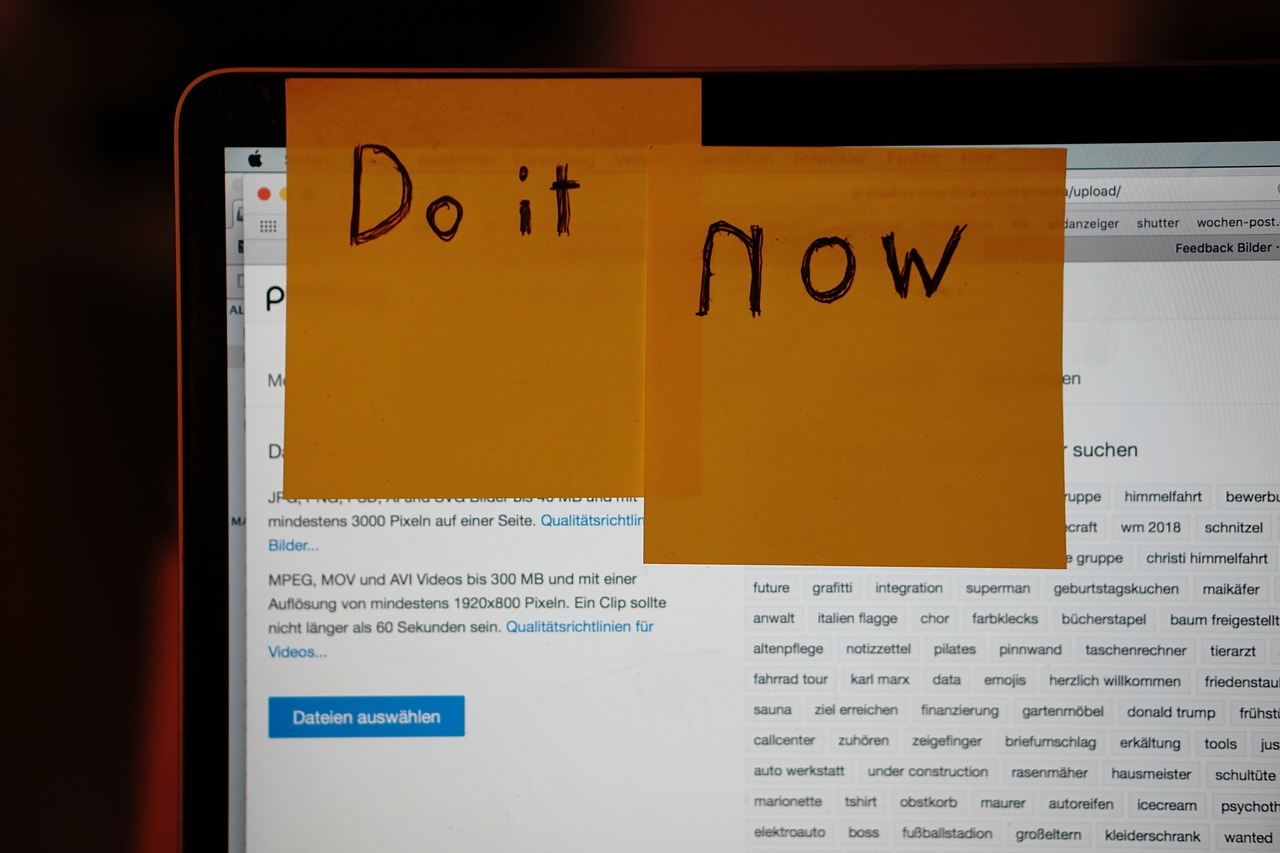