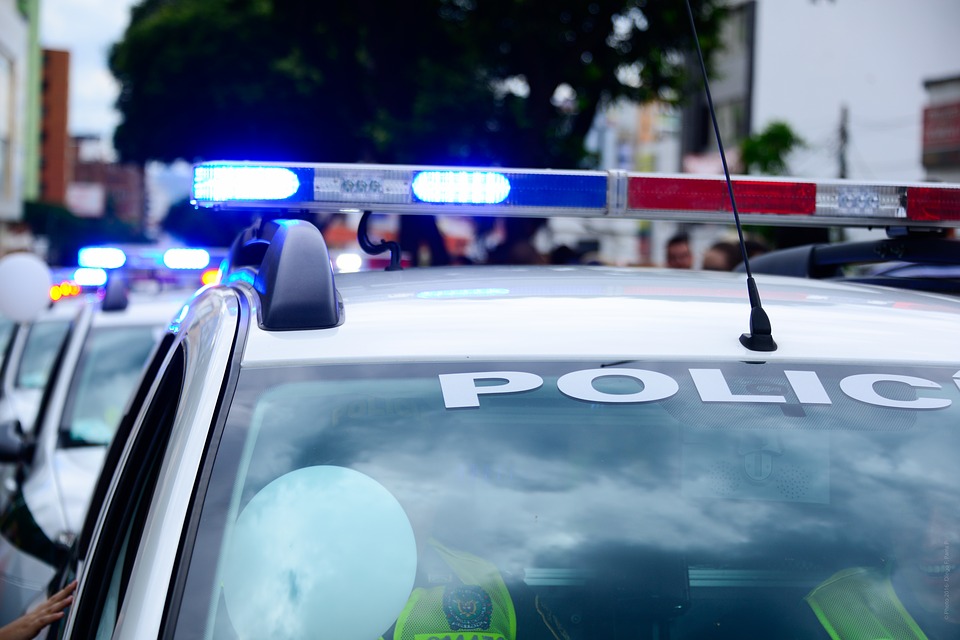 This happened a few years ago – passage of time has not dimmed my memory!

I’d left a building I was working in to speak to someone who was attempting to gain out of hours access via the locked reception area. When I got within feet of the area a second person that I’d not seen on CCTV appeared. I observed 2 males trying the door and looking through the windows.

When they saw me they immediately started to walk away quickly. Seeing no need to engage with them I turned to make my way back to the security office.

Seconds later an object flew past my head, missing me by inches. It turned out to the stale remains of a sandwich!

When I turned one of the men was making index finger gestures towards me, calling me a ‘c**t’ and telling me to FO.

Although I love London most of the time, the vocabulary can be a bit limited.

I backed off to keep distance and radioed my colleague to call the police as I was being threatened.

By this time the gesticulators companion had grabbed him by the arm and was trying to pull him away.

Not content with this my new found friend then urinated against the side of the building telling me that’s what he thought of all us nazi ‘c’s’ with our fascist uniforms. Nice!

I returned to the security office midstream. It was a pretty one-sided conversation so I didn’t by this stage think I’d be missed.

When I asked my colleague if he had an ETA for police to arrive the mornings’ surprises continued!

This is an exact quote!

For what its worth anyone who views the police as ‘the man’, or an enemy, shouldn’t be in the security industry.

I asked my soon to be former colleague what he would have done if I’d been attacked.

Apparently, I shouldn’t have gone out because I was sticking my nose in other peoples business!

I’m used to working with high performing teams so incidents like this, on the very rare occasions that they happen, tend to stick in my memory.

If I remember rightly my former colleague (former in that he was banned from that site) was subsequently arrested for theft from another building.

Someone’s attitude can say an awful lot about them! 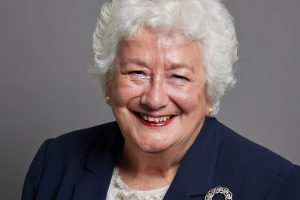 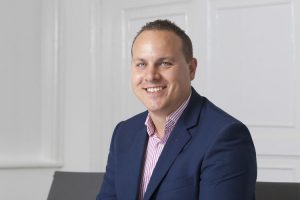 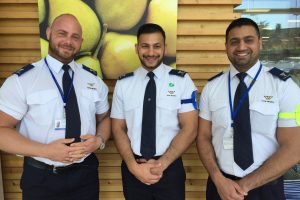 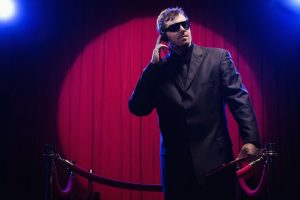