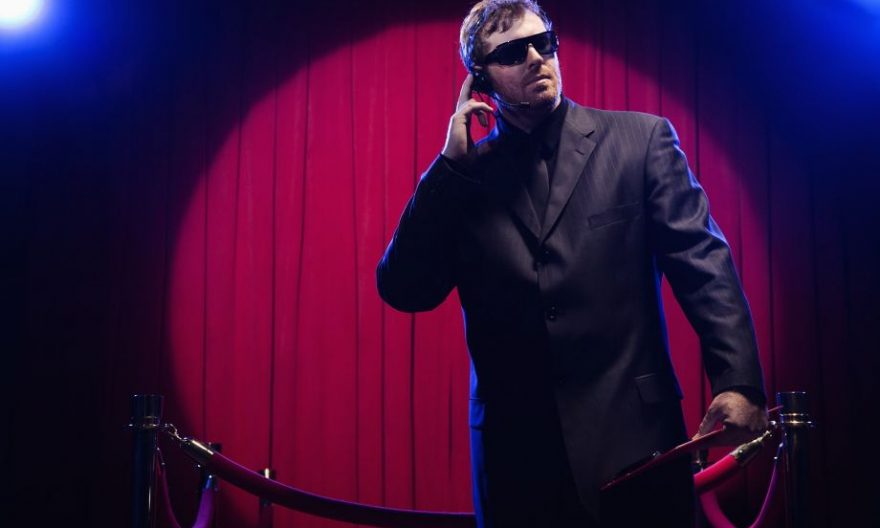 The term bouncer has been around for a long time, but the idea of “bouncers” as we know them today really took off in the 1970s. The word originally meant someone who prevented people from entering a place, such as by guarding an entrance or saying no to those without tickets.

But in the late 1960s and early 1970s, some American bars began hiring large men—often former athletes like boxers and football players—to stop troublemakers from coming inside as part of their efforts to control rowdy behaviour on their premises; these were called “bouncers”.

The Reputation of the Term ‘Bouncer’

The word “bouncer” is an American slang term for a person who works at a bar, nightclub or similar establishment to provide security. This individual typically screens patrons to ensure that they meet the requirements of the venue, such as age and dress code regulations, and screens for possible violations, including fighting and carrying weapons.

At the same time bouncers were helping businesses control their customers, they also became symbolic of some of the problems in British and American culture. They were often associated with violence and use of force.  Since bouncers were often large men who used physical force to deal with unruly patrons, many people viewed them negatively. Media reports tended to highlight the dangerous and sometimes brutal side of being a bouncer rather than going into detail about their important role in keeping nightclubs safe and maintaining order. (In fact most incidents of violence against bouncers occurred when the bouncers themselves were the ones initiating it).

Some people held a negative view of bouncers because they had never met one. Most people that went to nightclubs saw bouncers as unhelpful, since there was often long line-ups for entry and patrons usually had to wait outside in all kinds of weather. Bouncers also did not play a friendly role in the community. They were often viewed as rude and intimidating, and some people said that they treated women badly. Since they worked mostly at night, bouncers rarely interacted with anyone other than unruly patrons or celebrities coming out of clubs.

Role of a Door Supervisor

The role of door supervisor has changed over the years, and with that change has come a new title for those who preside over the doors. “Bouncer” is now quickly becoming an outdated term, replaced by “door supervisor.” But why? Bunching it down to just one word might seem like taking something with history out of its respectability but if we’re talking about a change in responsibilities, then this terminology shift is more than warranted. In order to understand the new title and how it’s going to affect operations, it’s important that we first discuss the history of bouncer itself.

What does a Door Supervisor do?

The role really has expanded beyond just the guarding of the door. There may be a time when they go back to being exclusively door security, but for now, their roles have evolved. They are still responsible for that initial function of stopping patrons from entering if they don’t meet requirements such as proper ID and dressed appropriately. However, as technology advances, so do they. It is now expected that they will be trained in conflict resolution, prevention and physical intervention techniques. They must control the flow of traffic through the door whether it’s a line of customers entering or staff leaving at the end of their shift. These are just a few examples as to what has been added to their job description.

The door supervisor is the first and last interaction that customers have with an establishment, therefore they must be professional at all times. This means that within the training, It is important to relay that professionalism should be our number one priority in every situation. We are human beings so it’s impossible to always think before we speak, but we owe it to ourselves and our industry to be as professional as possible at all times. Whether someone is being confrontational or physically aggressive, how we react can make the difference in de-escalating a bad situation into something that’s just uncomfortable.

What does a Door Supervisor NOT do?

We are not bouncers. This is a term that is being almost phased out in the industry as most of us are moving away from physical methods when dealing with negative situations. While we can’t always avoid dealing with unruly patrons, what we do know is that force will not always be necessary unless it’s warranted. It used to be thought that simply having someone bigger and stronger at the door would do the trick, but it’s important to know that now we are expected to cover more than just checking patron’s IDs. As stated earlier, there is a constant flow of people through our doors. We must be able to maintain control and order throughout the entire time they’re in front of us.

The simplest way to sum up the above is we are now more than just door security. There are many responsibilities that fall on our shoulders and the name of the game is control. We want to maintain that at all times and, thankfully, this shift in title from bouncer to door supervisor makes that a lot easier to do. 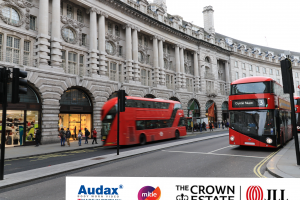 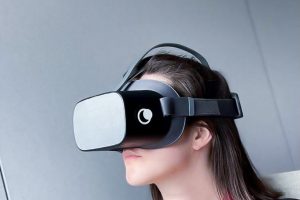 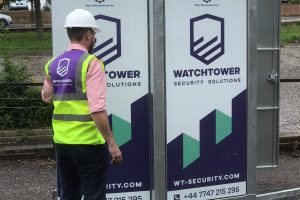 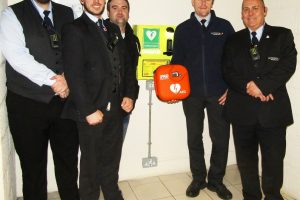