People in Security are always trained to keep their eyes open, but far less emphasis is placed on the opening of the ears. 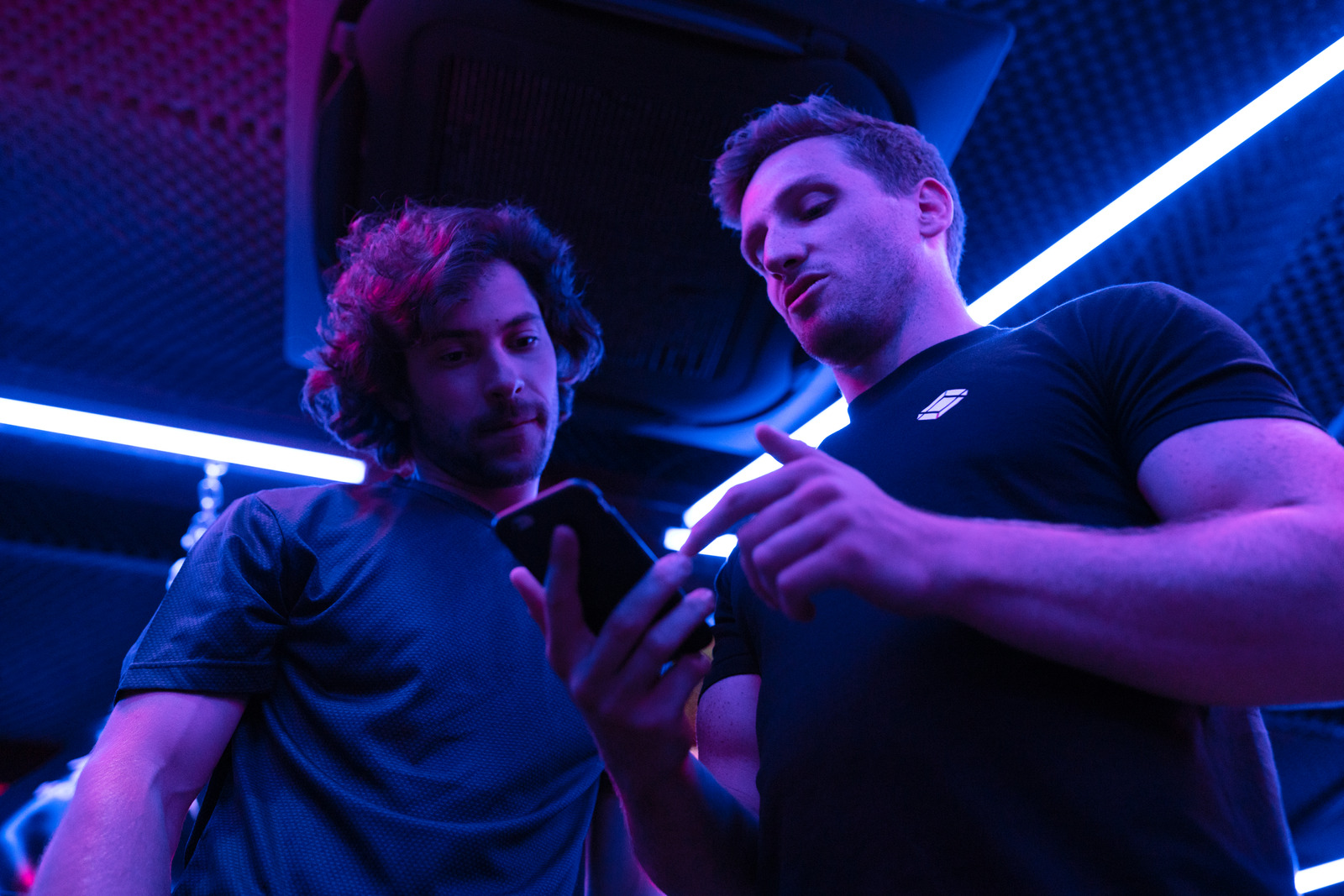 It may seem obvious, even trite, to write the following words, but good listening skills are the most important tool of any effective communicator, especially those in the field of security.

Security is routinely placed in situations where they have to present themselves as stoic and unmoved by the protestations of people who wish to gain (or regain) access to places they shouldn’t be.

Attempts by patently guilty people to talk their way past a security guard or out of a shopping bag search will often need to be ignored in order for the security guard to be effective.

But sometimes this goes too far.

Security personnel interact with the general public on a day-to-day basis and the duties of the job often stretch far beyond the handling of difficult or potentially dangerous people. This is why listening is so important. It can lessen the risk of violence, open pathways for diplomatic solutions to problems, reduce misunderstandings and generate goodwill on the part of customers and clients alike.

In the business world, there is no greater drain on productivity than feelings of disenfranchisement among employees. These feelings often arise from management not listening to their staff’s concerns or adequately considering what they say. Accordingly, staff begin to see themselves as separate from the company for which they work. This mindset effectively discourages staff from placing any personal stake in the company’s success or failure, harming productivity overall.

This is true also in liberal democracies, where feelings that governments and political parties ‘don’t listen’ or ‘don’t care’, can lead to low voter turnouts or even the election of extremist candidates who can claim (accurately or otherwise) not to represent ‘the establishment’ in order to tap into these feelings of disenfranchisement.

We often hear of politicians, CEOs, managers and other figures in leadership 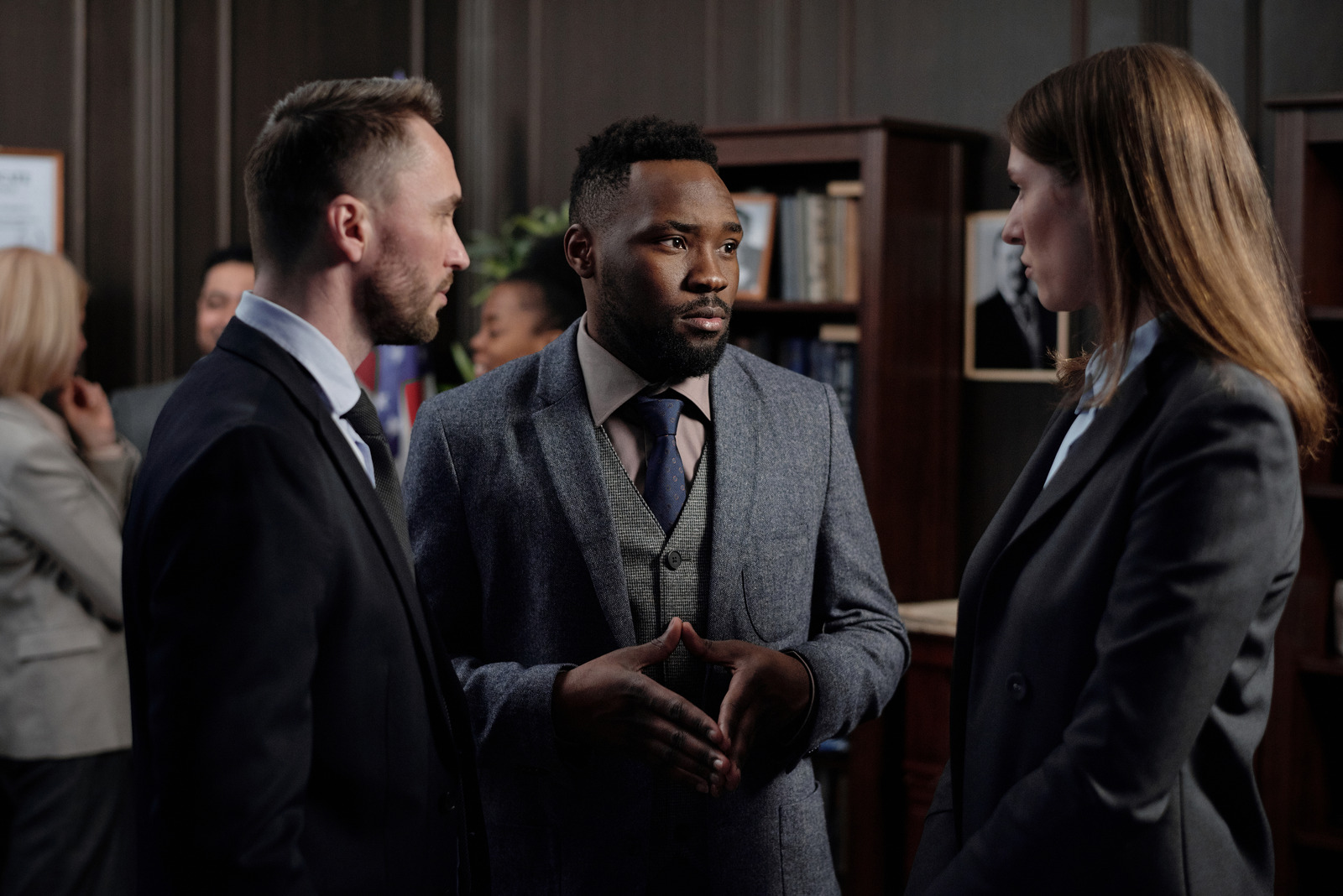 roles being ‘out of touch’ – and what is this if not another way of criticising their listening skills?

Such impediments to good communication exist on the micro, as well as macrocosmic, levels. Positive and fruitful relationships with family members, spouses, friends and children all depend greatly on our ability to listen to other people. Failure to do so can lead to one-sided relationships, misunderstandings and even outright conflict.

Anyone who has ever had a relationship end suddenly and for seemingly no reason probably needs to re-evaluate their listening skills.

So, if listening is that important, why do so few people really listen?

There are actually quite a few reasons why people fail to listen to each other – and we’ve all been guilty of this at one time or another.

Perhaps we have already formulated an opinion about the person giving us their thoughts? Or maybe we already hold strong opinions on the subject being discussed? (this is very common on subjects such as religion or politics – and is one of the reasons that such topics frequently incite arguments even among friends).

Sometimes, we are just lost in our own thoughts, dealing with the daily dramas that occupy each of our minds. Distraction can also arise from fatigue, as we lose a lot of mental discipline when we’re not getting enough sleep. Sleep deprivation definitely makes it harder to listen to others and absorb what they are trying to say.

Whatever the reason, the good news is that there are a number of techniques you can employ to improve your listening skills right now.

Firstly, you can demonstrate to the other person that you have been listening by briefly paraphrasing what they’ve just told you. Once a client, customer or colleague has finished expressing themselves or voicing their concerns, you can respond by offering a short summary of whatever they’ve just told you. You may even like to phrase this summary in the form of a question, provided this comes across as a confirmation that you were listening and not as a demonstration that you weren’t.

You should also maintain eye contact with the person who is speaking. You don’t want to stare into their face constantly, as this makes people uncomfortable, but generally looking them in the eye for most of the time people are speaking indicates not only your sincerity, but also that your attention is directed solely towards them.

As an aside to this point, do not allow yourself to become distracted by your phone, your watch or anything else that may be going on (unless you happen to notice a potential security issue) while somebody is talking to you.

Nodding your head at points you either understand or agree with also helps a lot.

Asking questions related to what the person is saying is another great way to demonstrate your listening skills. These should be open questions (i.e., not questions that force a simple ‘yes’ or ‘no’ answer) and they should be asked only after the person has said their piece. Interrupting a person while they’re speaking to ask them a question will have the opposite effect to that which you’re trying to achieve.

Recalling past details, (either from the current discussion, or earlier conversations with the same person) is another excellent way to show someone that you value their opinion and are really listening to the things they say.

Never interrupt or cut the other person off mid-sentence, to do so signifies a high level of disrespect and is often the action that provides the most direct pathway to argument. Interrupting people while they are speaking usually serves only to disorient or embarrass them, derailing their train of thought and dashing all hopes of a productive exchange of ideas.

On this point, it is important to reserve any judgement about the speaker and/or their opinions until after they have finished speaking. This takes practice and patience.

Remember also that often people just want to vent their frustrations and know that somebody, somewhere is capable of listening to them. In such cases, people aren’t always looking for solutions to their problems, they just want to convey their feelings.

Body language is also highly important. Physical gestures such as pursed lips, folded arms, avoidance of eye contact or an excess of distance between two people are all nonverbal indicators that a person is feeling standoffish or hostile towards the speaker. If you find yourself displaying these behaviours, you might try adopting a softer, more open posture and leaning in closer. Avoid fidgeting, slouching and frowning as well. 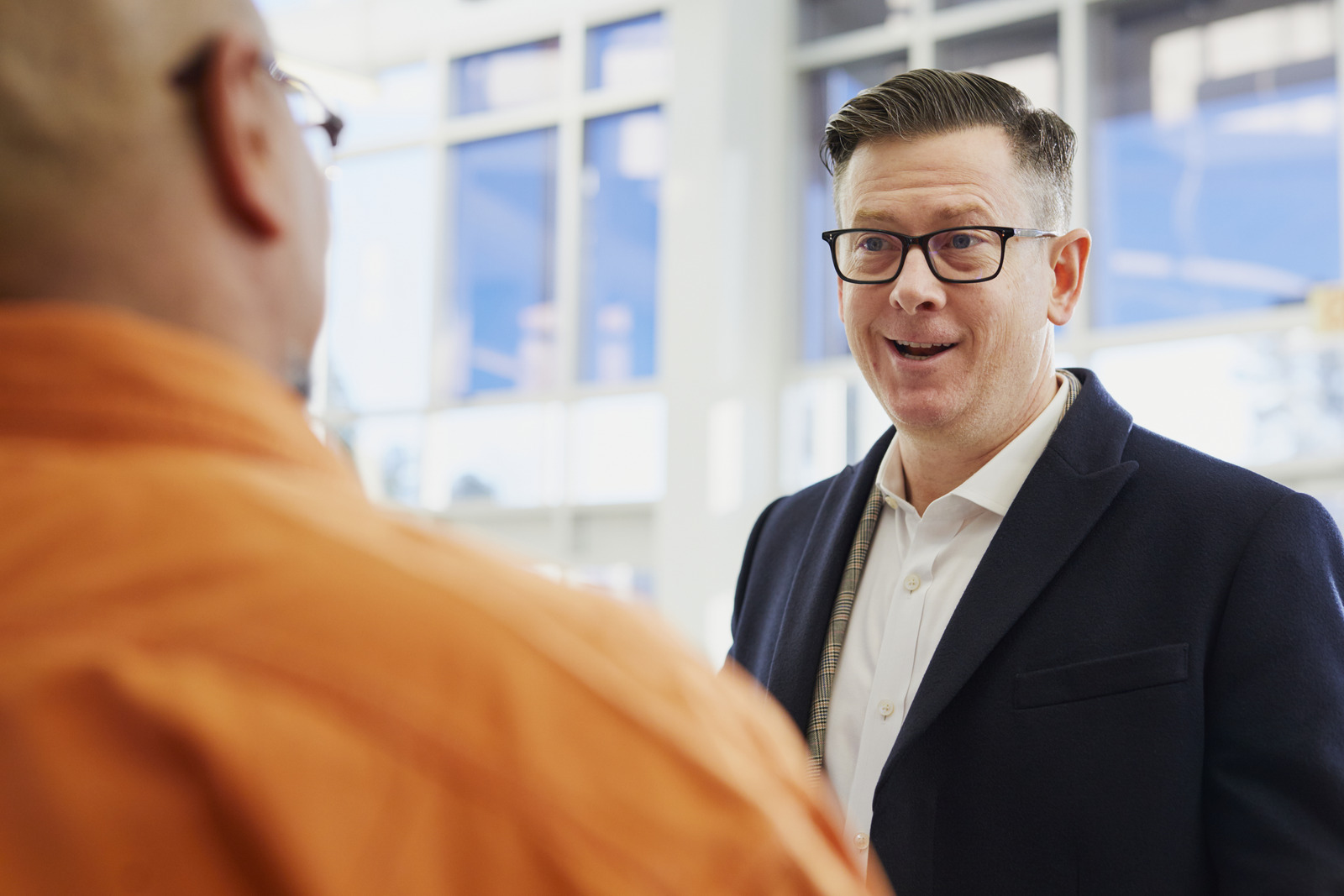 Mirroring, the subtle art of imitating a person’s body language, gestures and facial features, has also been shown to evoke feelings of empathy and understanding between people. This can be a great technique for soothing those who are frustrated and upset.

The latter tips describe forms of non-verbal communication, which is very important if you are trying to become a better communicator. You should always be cognizant of the fact that around 85% of all communication is non-verbal.

Finally, you should really listen, not just wait for your turn to speak.

These and other techniques constitute the skill of what is termed ‘active listening’. Active listeners are non-judgemental, less egocentric and far less eager to jump in and fill any short silences or lulls in the conversation. The idea is to act as a sounding board as opposed to immediately offering a counterpoint.

The practical application of active listening can yield many benefits for your personal and professional life. These may include better relationships with family and friends, a faster rate of career progression and an increase in your ability to connect with people. It is also a great way to improve your own self confidence and to combat social anxiety, as well as increasing the amount of trust and respect you engender from all those with whom you communicate.

Active listening, then, can be a passport to a richer, fuller life. It will also make you much better at your job if you work in security. 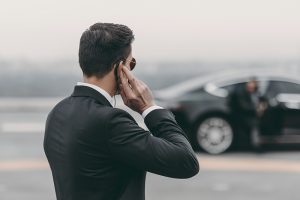 10 things you need to know about radio earpieces 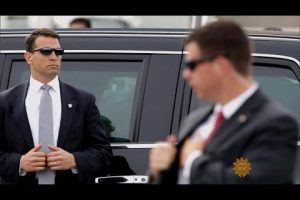 5 Reasons The Secret Service Have to Wear An Earpiece 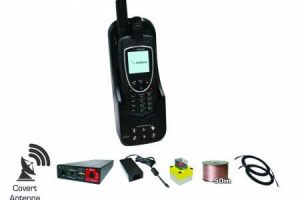