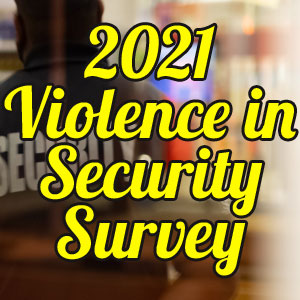 UNITED KINGDOM—August 17, 2021—Working The Doors, a blog and news site for workers in the frontline security industry, today announced the publication of a conclusive research survey that highlights the unacceptable levels of violence faced by security industry workers. Among the reports findings is the revelation that all levels of security staff face mental (PTSD) and physical trauma as a result of their work experiences.

Security personnel work as guards, door supervisors, retail and loss prevention security and close protection officers. These individuals perform a necessary service. They are entrusted with duties such as protecting shopping areas and transport hubs, concert and club venues and stadiums. They are responsible for guarding important government infrastructure as a high security priority when police are unavailable. Subcontracted as “casual” personnel, security personnel meet the needs of all manner of facilities, private corporations, schools and airports that need private security to fill gaps left due to police budget and personnel cuts. Security guards often substitute as authority figures where police used to exist.

The spokesperson added, “Door supervisors also act as ambassadors for the brands/venues for whom they work. Emergency responders are often attacked as they try to help people who end up hurting them instead. Retail security guards have to manage dual roles as helpful and friendly guides, while customers navigate post-Covid-19 pandemic ‘one way’ systems. Street-based security teams often act as the ‘eyes and ears’ of local police. Transport and venue security labour unfairly shoulder the burden and unenviable responsibility of front-line defenders against potential acts of terrorism.”

The University of Portsmouth conducted a security study in 2019 that looked at the area of mental health among private security employees. The study concluded that almost 40% of their subjects exhibited symptoms of PTSD. Results of the survey conclusively found that fifty-one percent of security professionals interviewed are subjected on a daily basis to verbal abuse. A majority of door supervisors face this issue three to four times per week and exponentially more often over weekends.

This year’s Working The Doors study involved 1,224 participants and results showed that 95% experience verbal abuse once per month or more frequently. Categories of violence and abuse experienced by security staff from the public are categorized as: criminal intent, unruly customer, worker vs. worker and personal relationships.

Thirty-one percent said such incidents happen on a weekly basis, while 13% said it happens daily. Two percent claimed to never have been verbally abused while at work, however, these people are probably not working in public-facing security roles. The data found that more than 64% of the 750 respondents suffered verbal abuse at work at least once a month. 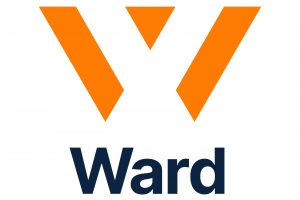 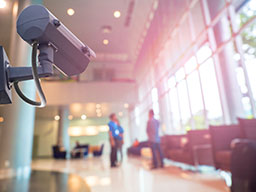 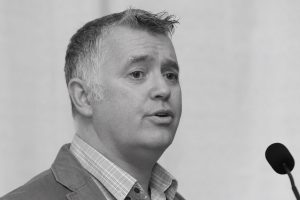